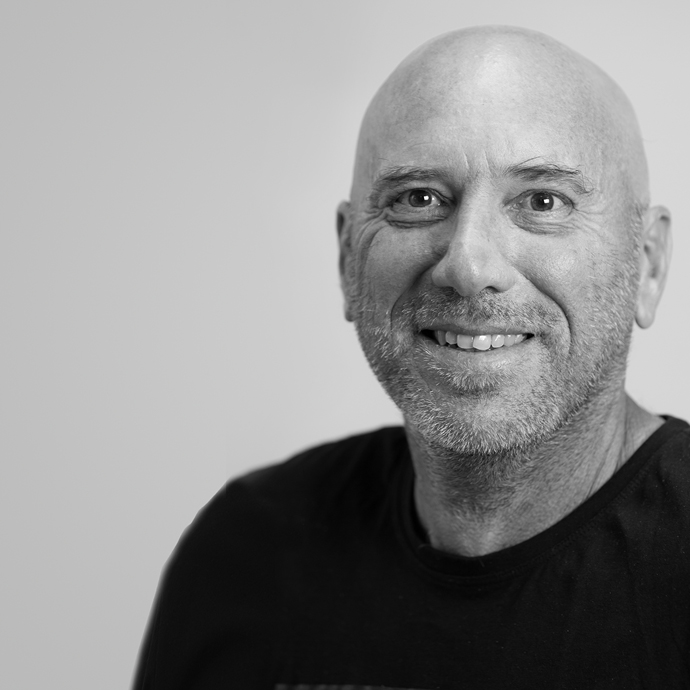 Robin’s creative career started many moons ago with Ogilvy and Mather Direct in Wellington. After a number of years, he transferred to the London office before returning to Auckland where he became Creative Director of the Direct agency. He then moved above the line, adding a wealth of brand work to his already extensive DM portfolio. Still motivated by reponse-driven advertising, Robin came back to DM and took up the role of CD at what had since become Ogilvy Direct before moving to Grey’s G2. Robin is now Creative Director at BCG2 overseeing the creative teams and working closely with James and Michael. 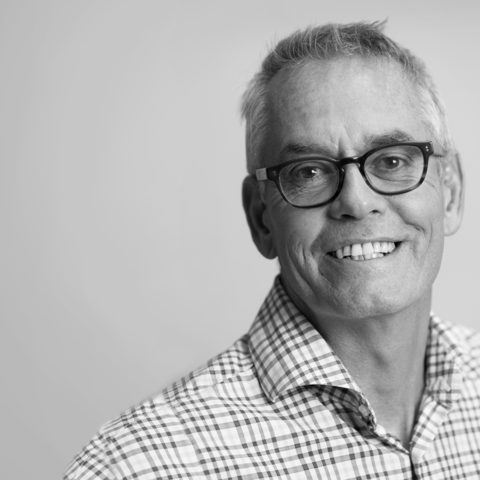 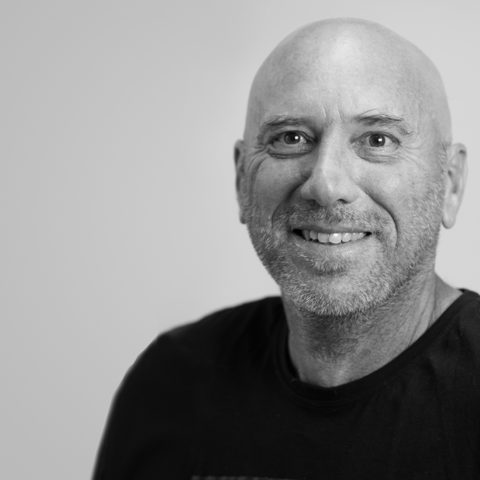 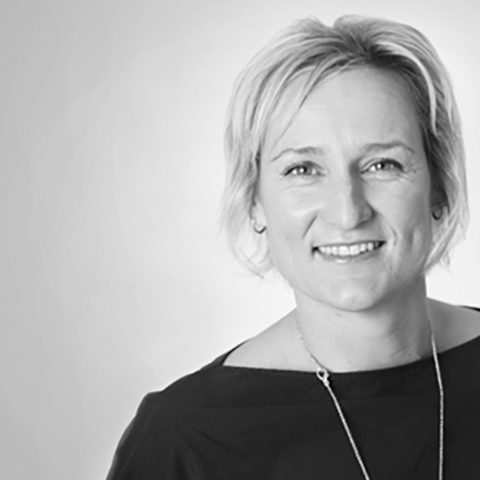 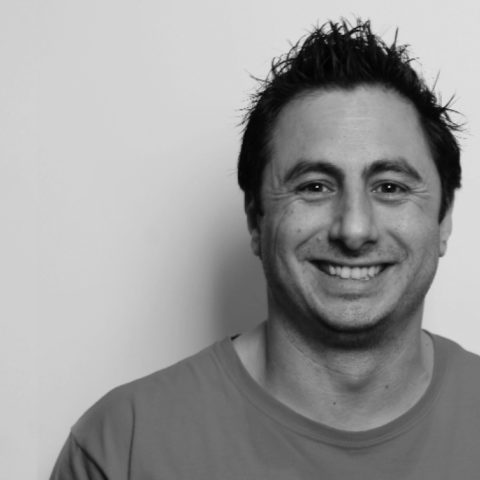