Check for me before you turn the key

In New Zealand, an average of 5 children a year are killed in driveway runovers. To help combat this shocking statistic, we worked with SafeKids to develop a safety campaign. What we created was the ‘Check for me before you turn the key’ keyring – a tangible reminder to parents to check for their young children at the moment they’re about to drive away. Within the first week, 50,000 keyrings were requested. Soon after, 300,000 keyrings had been given out. But the most encouraging fact was that in 2015, there were no deaths in New Zealand from driveway runovers. And who could ask for more than that.

Beyond New Zealand, the campaign won a Bronze award at the 2016 International Safety Media Awards (ISMA awards) in Finland. 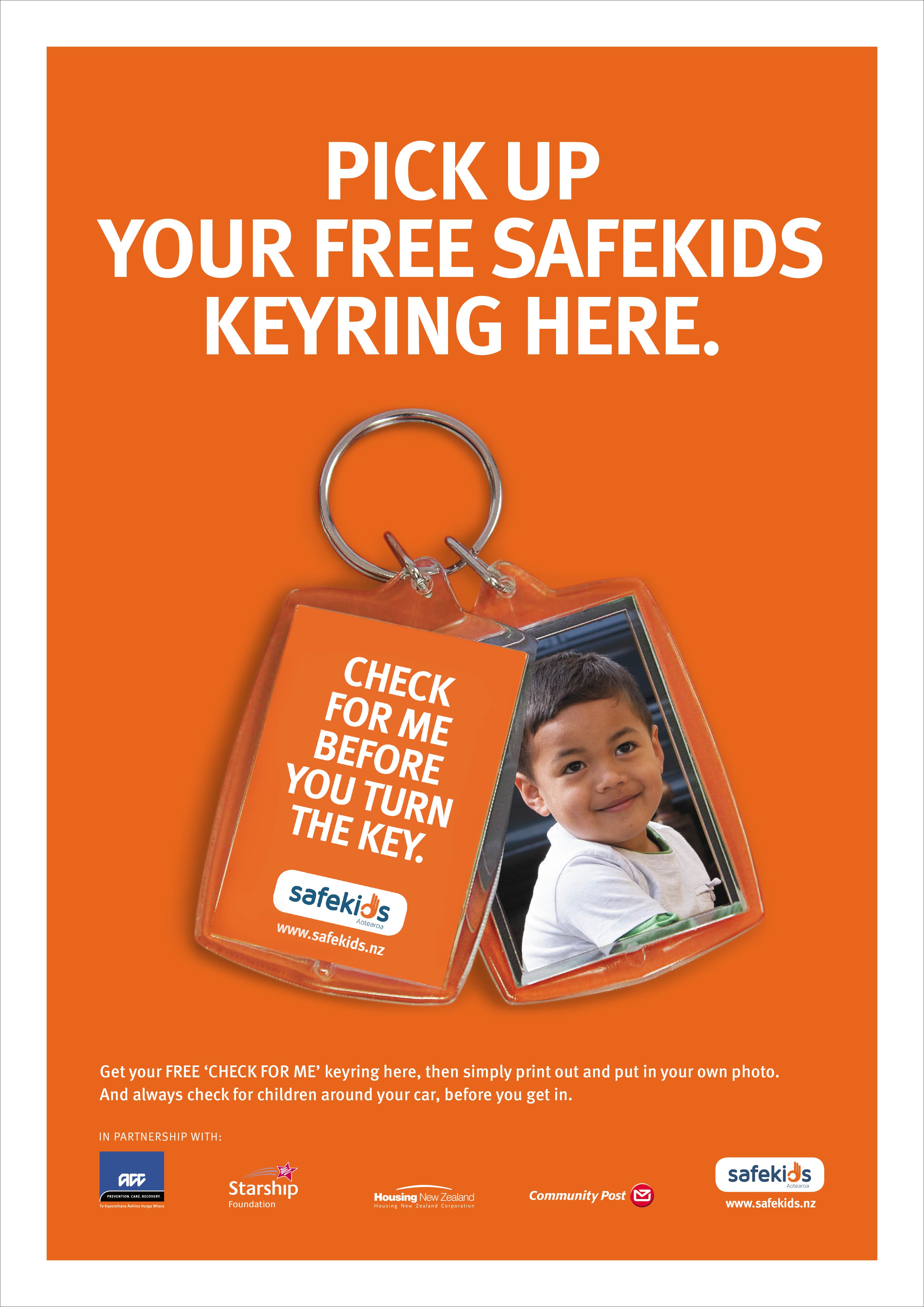 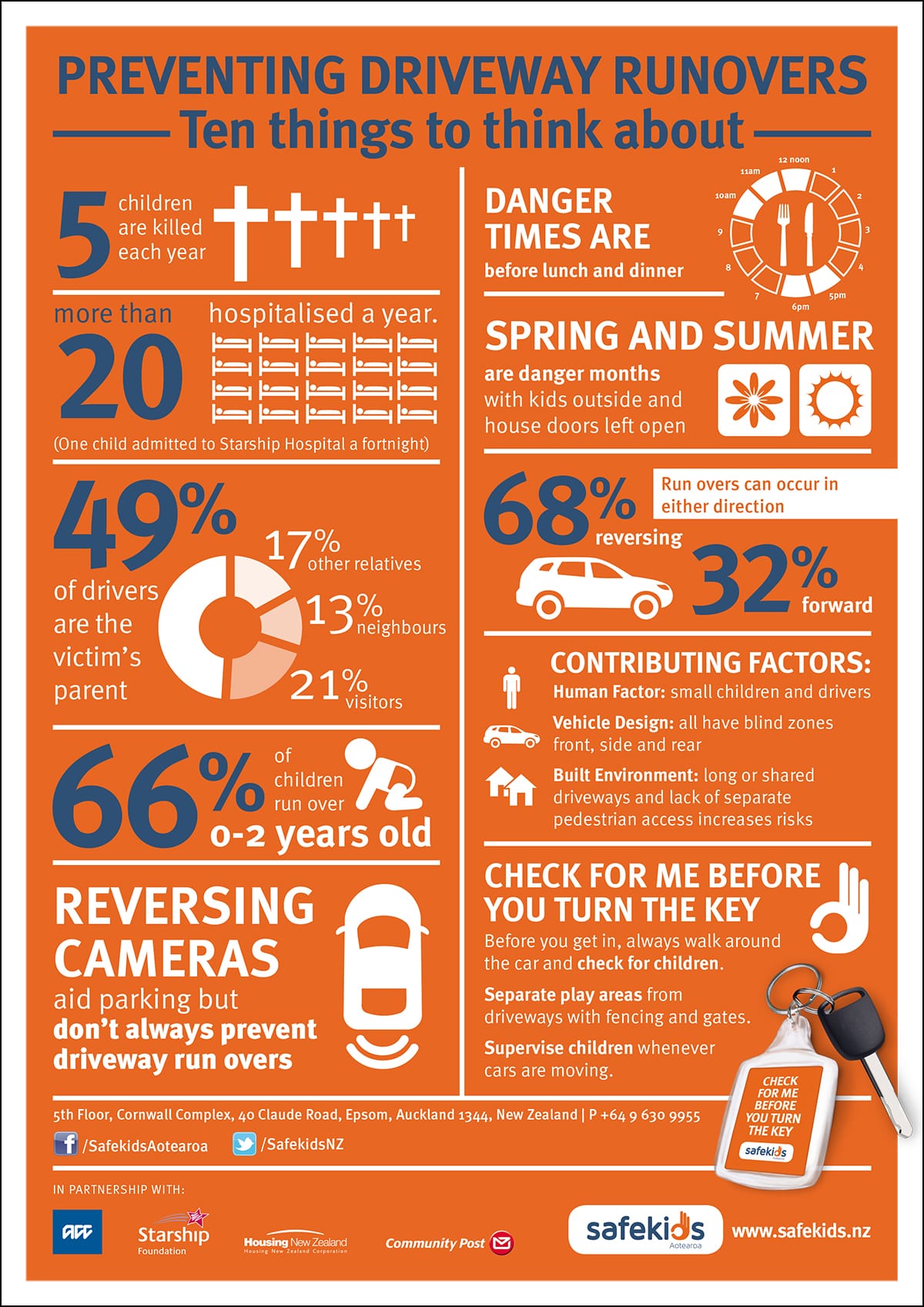 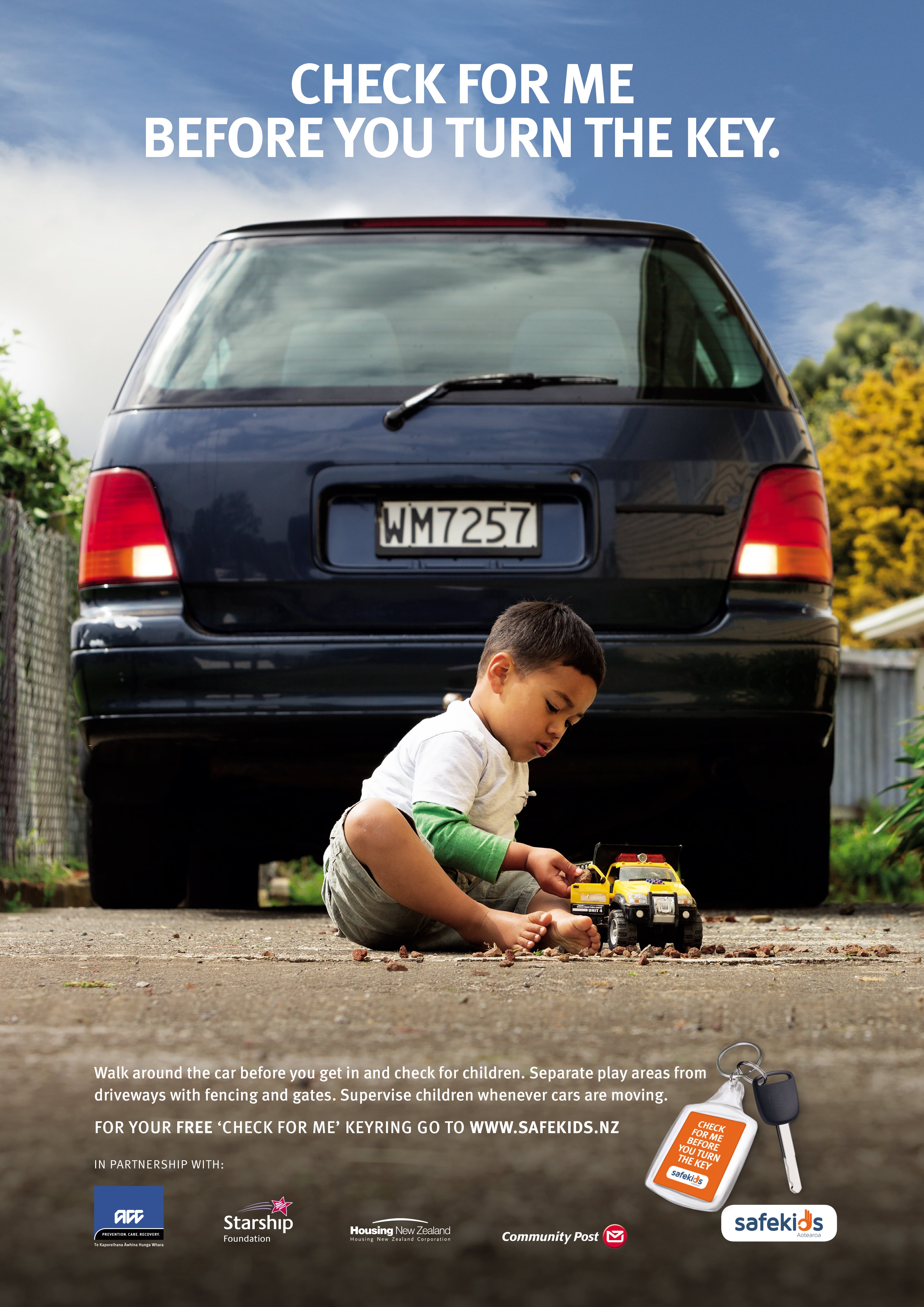